Things didn’t go well during the first several attempts NASA made to conduct the wet dress rehearsal for the Artemis rocket. Repeated leaks and other issues ultimately resulted in the rocket being removed from the launching pad for repairs. 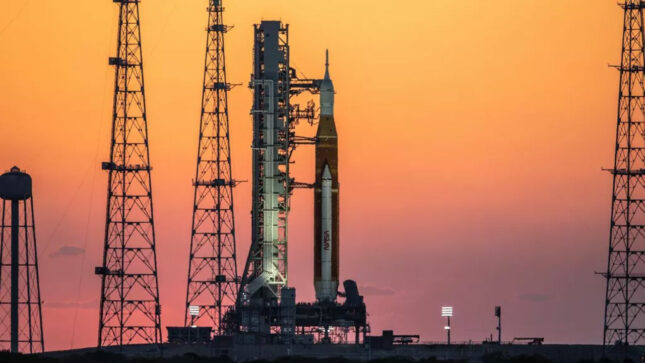 “We’re looking right now at that next wet dress in the early to mid-June timeframe,” Jim Free, associate administrator for the Exploration Systems Development Mission Directorate at NASA headquarters in Washington, said during today’s call.

If the schedule holds, NASA would roll the spacecraft back out to the launching pad late this month. Crews need about two weeks to prep the rocket for the test.