NASA recently confirmed that it has plans for multiple commercial deliveries to the moon’s surface each year, with three new scientific investigation payloads chosen recently. Two of those payload suites will land on the moon’s far side, which is a first for NASA.

All three missions are part of the NASA Commercial Lunar Payload Services initiative, which is part of the Artemis program. The Artemis program will eventually put humans on the moon’s surface again for the first time since the Apollo era. One of the three selections is called Lunar Vertex and is a joint lander and rover payload suite that will be delivered to Reiner Gamma. 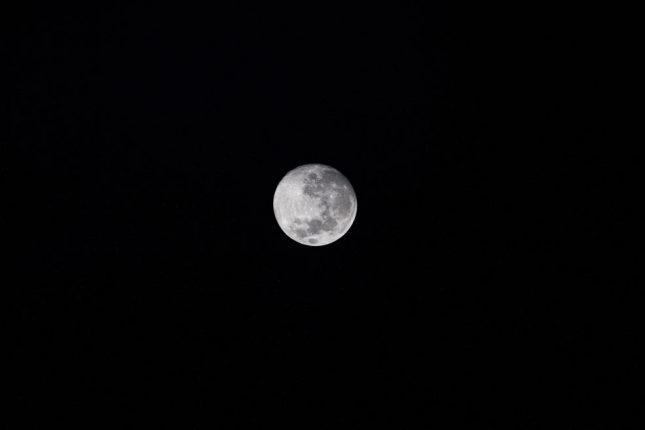 Two other payload suites will be delivered in tandem to the Schrdinger basin, a large impact crater on the far side of the moon near the lunar South Pole. One of the payloads is called the Farside Seismic Suite and will have a pair of seismometers on board. Those tools include the Very Broadband seismometer and the Short Period sensor. The other is called the Lunar Interior Temperature and Materials Suite and has two instruments, including the Lunar Instrumentation for Thermal Exploration with Rapidity pneumatic drill and the Lunar Magnetotelluric Sounder.