On January 8, NASA, the ESA, and CSA issued a joint statement confirming that the James Webb Space Telescope had completed its deployment sequence. On that date, the starboard wing of the 6.5-meter mirror was successfully and fully deployed.

With the completion of that mirror deployment, all deployment operations for the telescope are complete. Webb launched on Christmas Day from the Guiana Space Center in Kourou, French Guiana. The launch went off without a hitch, and previously NASA had confirmed that the spacecraft used less fuel than anticipated, meaning a longer usable life. 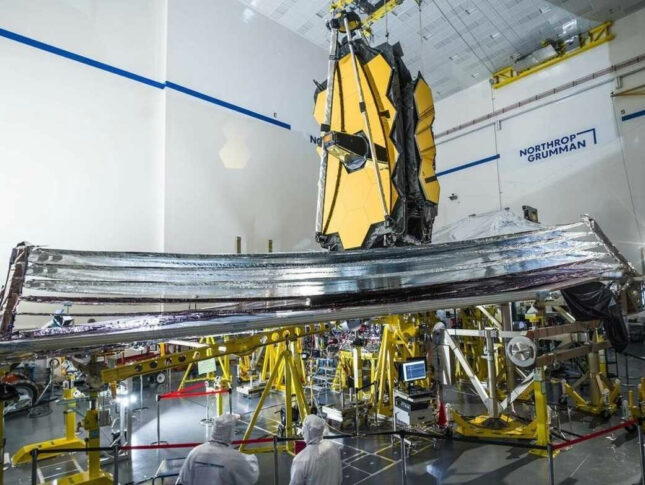 So far, the telescope has successfully deployed its sun shield and other structures critical to the spacecraft mission. Ground teams will be busy aligning the mirror for the telescope and performing additional system checkouts in the coming days.

The commissioning phase is expected to last at least six months. The first scientific data returned from the Webb telescope should happen in the middle of the year.