By Shane McGlaun • 3 days ago

NASA has confirmed that it has chosen five companies based in the U.S. to bring the technology needed for the Artemis Lander to market. The companies selected include Blue Origin, Dynetics, Lockheed Martin, Northrop Grumman, and SpaceX. Each of the awards varies in value.

The award for Blue Origin is $25.6 million, Dynetics received $40.8 million, Lockheed was given $35.2 million, Northrop received $34.8 million, and SpaceX got a relatively small $9.4 million. Each of those awards is a firm-fixed-price, milestone-based contract. 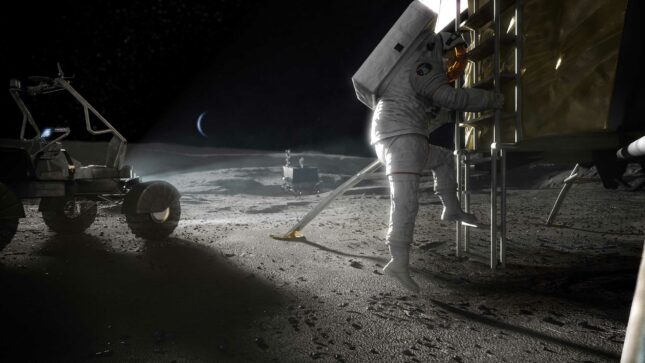 The contracts are worth $146 million in total. They will all be conducted over the next 15 months. All of the firms will be developing lunar lander concepts, evaluating their performance, construction standards, and more. Ultimately, NASA wants reliable transportation to lunar orbit and the surface of the moon.

Establishing a long-term human presence on the Moon through recurring services using lunar landers is a major Artemis goal, said Kathy Lueders, NASAs associate administrator for Human Exploration and Operations at Headquarters in Washington. This critical step lays the foundation for U.S. leadership in learning more about the Moon and for learning how to live and work in deep space for future missions farther into the solar system.