Many scientists all around the world believe that somewhere in the vastness of the universe is other life. Whether or not that life is in the form of intelligent creatures such as humans or something simple like algae, we don’t know. NASA scientists can agree that there needs to be a new framework for talking about and announcing the discovery of extraterrestrial life.

NASA is encouraging the scientific community to work on a new framework that gives context for findings related to searching for life outside of our planet. Researchers have proposed a scale for evaluating and combining different types of evidence with the goal of eventually answering the question of if we are alone in the universe. 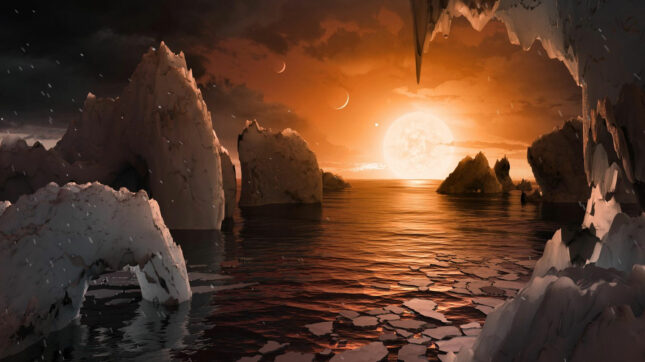 The scale scientists envision would have seven levels and would be arranged like a complicated staircase. At the top of that staircase would be the ability to declare that we found life beyond earth. The hope is that scientists who publish studies in the future will use their astrobiology results and fit them into the proposed scale.

NASA says journalists can also use a framework to set expectations for the public and their stories. Until now, we have set the public up to think there are only two options: its life, or its not life, said Mary Voytek, head of NASAs Astrobiology Program in at NASA Headquarters in Washington and study co-author. We need a better way to share the excitement of our discoveries, and demonstrate how each discovery builds on the next, so that we can bring the public and other scientists along on the journey.