NASA has announced that it has awarded the contract to build its next-generation spacesuits for future lunar missions to two companies. The companies include Axiom Space and Collins Aerospace. Spacesuits produced by the duo will be used by astronauts on the ISS during spacewalks and Artemis missions to the moon.

Precisely what the contracts are worth and technical details of the spacesuits are unannounced. The contract winners were announced on June 1 and are Exploration Extravehicular Activity Services contracts. The same space suits will be sold to other agencies, presumably meaning private space companies like SpaceX and others. 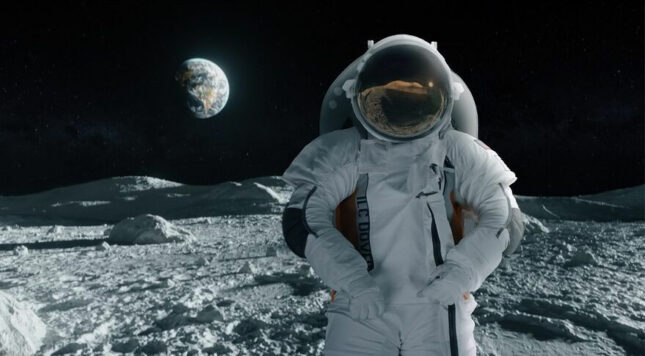 NASA has set a goal for the new spacesuits to be ready for the Artemis 3 lunar landing mission currently scheduled for 2025. There is also a transition plan to retire the currently used suits aboard the ISS and replace them at the same time.

I really believe that all of that data is helping to reduce the risk and speed that transition process up to the contractor community, said Lara Kearney, manager of the extravehicular activity and human surface mobility program at NASAs Johnson Space Center. We were at a great place to transition just because of how mature the xEMU was at the time.