NASA has been working hard to commercialize space travel and has done very well with companies like SpaceX and others providing commercial resupply services to the ISS and putting astronauts in space. NASA and Axiom Space have reached an agreement that will see the first civilians head to the ISS.

The mission will be called Axiom Mission 1 and will launch from Kennedy Space Center in Florida no earlier than January 2022. Four astronauts will participate in the mission and it will use a SpaceX Crew Dragon capsule. The civilian astronauts will spend eight days aboard ISS and will return scientific samples for NASA that are required to be kept in cold storage. 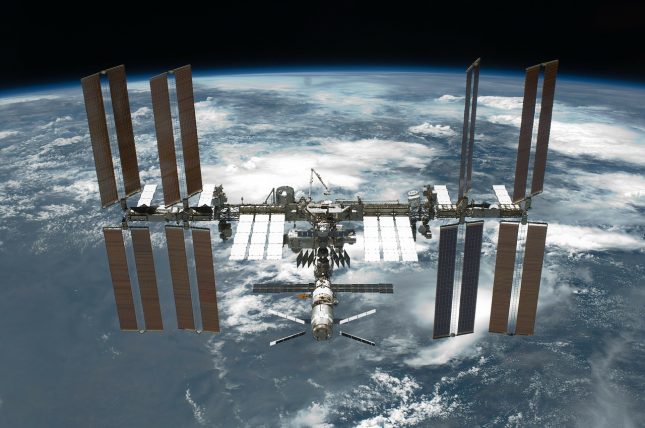 NASA and partner agencies have approved the proposed crew for the mission including a former NASA astronaut and three businessmen. Training for the mission will begin this summer. NASA has also announced that Axiom will build at least one commercial habitable module that would be attached the ISS in late 2024.

“We are excited to see more people have access to spaceflight through this first private astronaut mission to the space station,” Kathy Lueders, associate administrator for human exploration and operations at NASA Headquarters, said in a statement. “One of our original goals with the Commercial Crew Program, and again with our Commercial Low-Earth Orbit Development Program, is that our providers have customers other than NASA to grow a commercial economy in low-Earth orbit.”