One of the most iconic Japanese sports cars that has been available in the US is the Acura NSX. Acura has announced it is celebrating the end for the NSX with a special model called the NSX Type S. The vehicle will be limited to a production run of only 350 units worldwide.

Of that 350 unit production run, 300 of the cars will come to the US. This marks the first time the NSX Type S has been offered for sale outside of Japan. Acura isn’t offering much in way of detail on the car at this time but promises all the details will be available on August 12 when the cars are unveiled at Monterey Car Week. 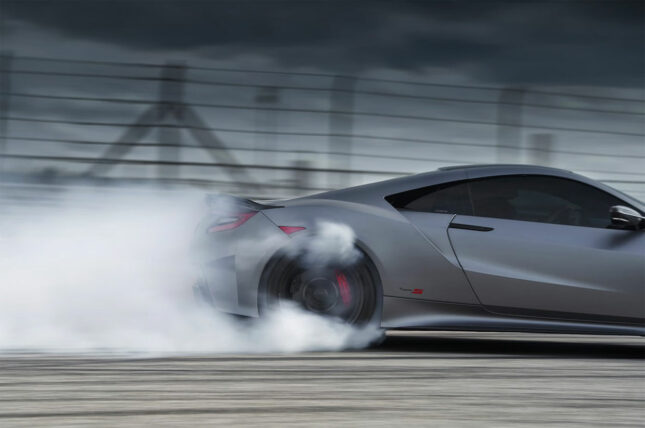 Acura says the NSX may be going away, but it is promising to continue to pursue sports cars into the electrified era. “Acura is a performance brand, a company of enthusiasts, and we will continue moving forward, actively investigating what the next generation of sports cars should be in an electrified era,” said Jon Ikeda, Vice President, and Acura Brand Officer.

Pricing on the vehicle is a mystery for now. All we know is what we can see in the single teaser image here and the video above.