Mushkin has long been known for their memory products so it’s no surprise when they began producing SSDs like their peers OCZ, Corsair, Patriot, among others. Their current line of Chronos drives all feature the SandForce SF-2281 controller but different NAND configurations that impact performance. At the bottom of the performance pile is the Chronos, followed by the middle of the road Chronos MX, and topped off by the Chronos DX. Mushkin popped a 120GB Chronos MX in the mail to our SSD lab to put it through our usual battery of tests. This is our first look at a Chronos series drive, so we can’t wait to see how this drive performs. In Greek mythology, Chronos is said to be the Personification of Time and in more recent times is the man that is seen turning the Zodiac Wheel. Let’s just hope that Chronos saves us time by speeding up the tasks we do with the storage drive! 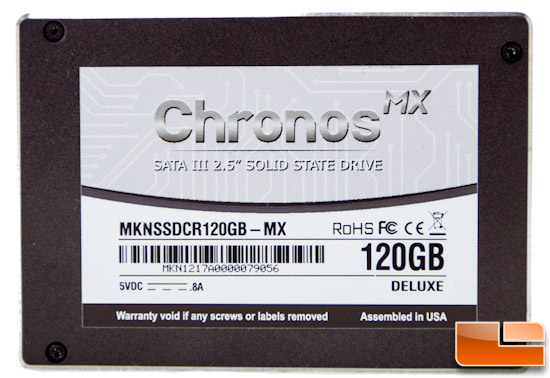 Current pricing for the 120GB MX drive is $119 USD and is curiously not found in any other capacity unlike the other varieties which have several to choose from. As we’ll see when we move inside, the drive features the faster asynchronous NAND flash which is how it boasts read and write specifications of 560MB/s and 520MB/s respectively. Mushkin offers a three year warranty on their workmanship which is par for most SSDs nowadays and the MTBF is rated at 2 million hours. 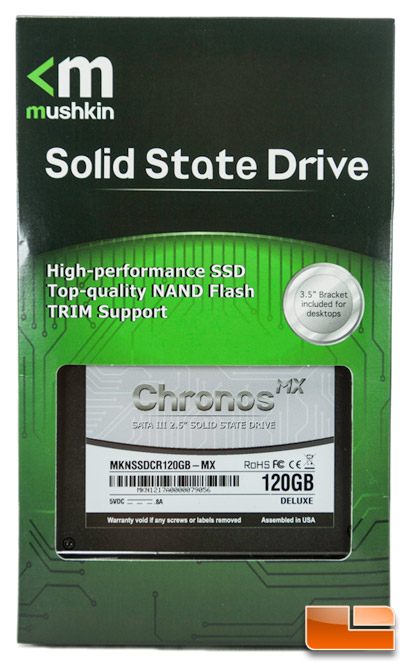 Included in the packaging is a non-branded, black 2.5″ to 3.5″ adapter plate which is handy for those who have a case that doesn’t natively support the 2.5″ form factor. It’s very much like the ones we’ve seen from other makers and comes complete with the necessary screws. 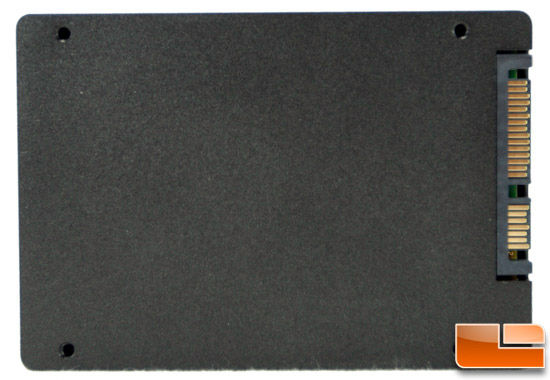 The drive itself is comprised of a black aluminum shell with a featureless backside. The front carries the product labeling with all the typical branding and miscellaneous information. Absent is any hint of color – all blacks, whites, and grays. Not the flashiest drive we’ve seen but that’s not typically the selling point, is it? Let’s see if the inside is any more exciting.