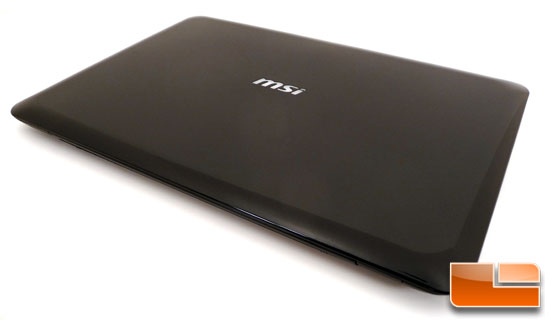 With the exception of netbooks, many laptops today are large and heavy and not the most convenient to lug around everywhere, whether you’re heading to class or on a trip.  I know my personal notebook weighs in at 4.5 lbs with battery, which doesn’t seem like much until I’ve added in any papers and books that I need to the carrying case and let all of the excess weight pull at my shoulders for several minutes.  A laptop that doesn’t add a lot of weight to our already burdened loads is just what MSI was going for when they developed the X Slim Series notebooks.  The MSI X340 is not just lightweight (2.86 lbs), but it is also of a very slim and unique design.  It ranges from 0.24″ thick at the front to 0.78″ in the back!  MSI claims that this is “the world’s lightest and slimmest 13″ notebook.”  With the 13″ screen and Core2 Solo processor, one would expect more performance and power than the lightweight laptops that use the Intel Atom processors. At the time of this article, the MSI X340 Slim Notebooks are going for about $699.99, which is a great price for what it offers! 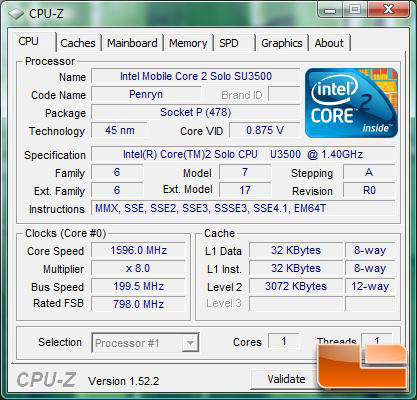 Here we see the details about our Core 2 Solo SU3500 processor. Notice that we have one core and one thread; so no HyperThreading on this processor. The specification says this processor is to be run at 1.40GHz. However, the core speed is actually running at 1.6GHz. 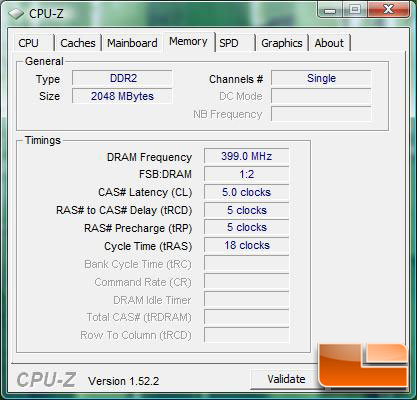 The included 2GB of RAM is running at 5-5-5-18 timings and in single-channel. While we are not running performance grade memory, the included memory should handle the average usage one would expect from a light and portable laptop that is just a step up from a netbook. However, it would have been nice to see CAS4 memory included given that the price point is pretty much the same for DDR2-800 memory.