Since netbooks have increased in popularity over the past year, the standard screen size of ten inches has been a hindering factor for many PC users. MSI has recently released their next generation of Wind netbooks which they have deemed the Wind 12 series that all feature a twelve-inch screen. As we have seen from the likes of the ASUS Eee PC 1201N that features a twelve inch screen, or even the MSI X-Slim X340 that features a thirteen inch screen, a larger screen on a low power PC offers a happy medium between battery life, screen size and performance. 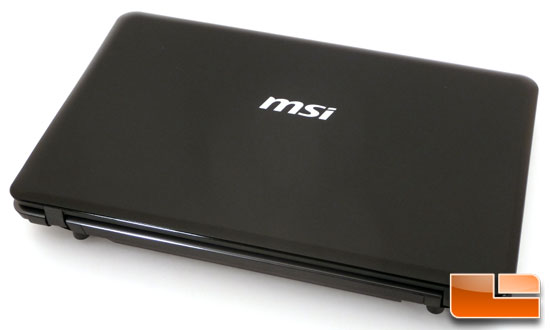 Today Legit Reviews has the latest MSI Wind 12 U230 netbook which is unlike any netbook we’ve reviewed to date. The U230 features an AMD Athlon Neo X2 L335 processor instead of the most common Intel Atom low power CPU. With this processor finding its way in the netbook arena, Intel finally has some competition. As indicated by the X2 in the processor name, the L335 is a dual core processor, so this netbook really is a direct competitor to the ASUS Eee PC 1201N that we reviewed earlier this year. The 1201N by ASUS features an Intel Atom 330 dual core processor on a 12″ platform, so we are very excited to see how these two compare in our performance tests to follow. 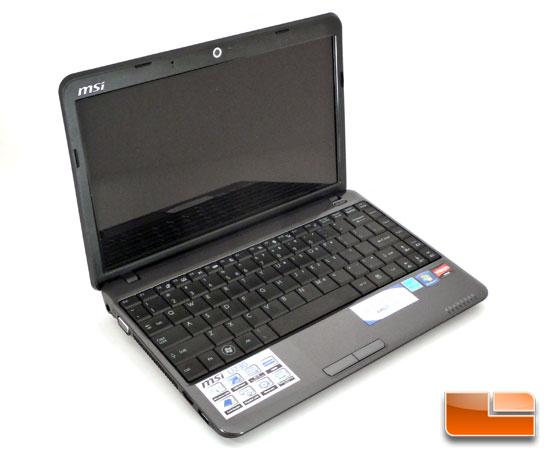 As we mentioned, the AMD Athlon Neo X2 L335 processor is a dual-core CPU that is part of AMD’s ‘Congo’ ultra thin mobile platform. The AMD RS-780MN chipset offers ATI Radeon HD3200 integrated graphics. This powers the HDMI port that is also a coveted feature for netbook users since that was a video output source that was lacking on many early netbook offerings. Again drawing comparisons between the ASUS Eee PC 1201N and the MSI Wind 12 U230, the 1201N features NVIDIA ION graphics that we would expect to outperform the integrated Radeon HD3200 graphics found on the U230, but we look forward to the comparison and competition to ASUS’ Eee PC netbook line!