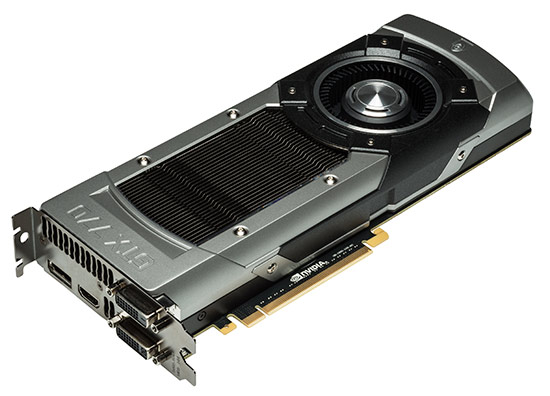 Overclocking performance on the GeForce GTX 770 appears to be impressive as we were able to hit over 1300MHz Boost clocks on the ASUS GeForce GTX 770 DirectCU II OC Edition 2GB card. This increased 3DMark performance by over 11%, which is a very nice performance improvement on this GK104 Kepler powered card! 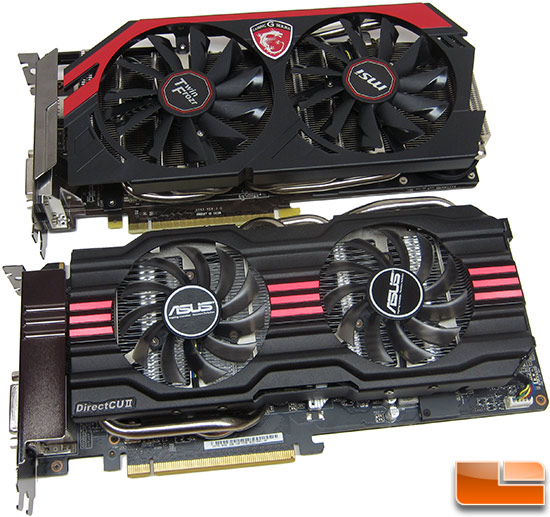 Legit Bottom Line: At the end of the day the GeForce GTX 680 has been refreshed and had a price cut. The performance gains of 5-15% are welcomed and this makes for a solid high-end graphics option. If you are looking for a video card in the $400-$450 price range be sure to check out the GeForce GTX 770!