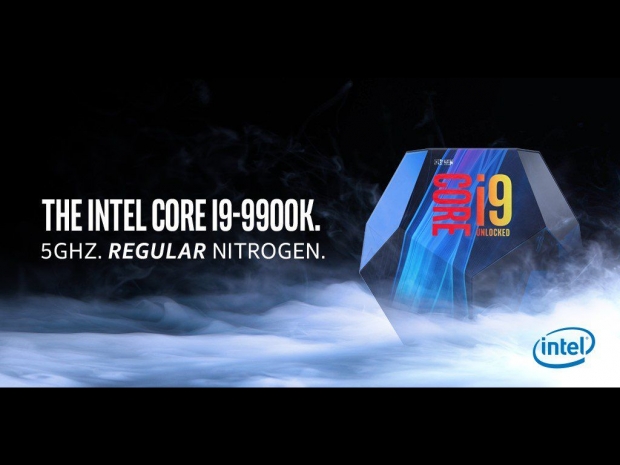 The other little interesting detail that has been discovered by looking at the ASUS support page is that they listed the TDP of the 9900KS as being 127 Watts. This is the first time we’ve seen any public numbers about the TDP of the 9900KS. We all knew that the 9900KS would use more power than the regular 9900K and now we have that confirmation. The good news is that anyone buying a 9900KS will likely be using liquid cooling and won’t be bothered by this news.

It also looks like a good number of Intel Z390 boards will be supporting the 9900KS as we found over 10 boards from ASRock and ASUS that already have UEFI support for the 9900KS now.