Most Mass Effect Players Played as Good Rather than Evil

Many video games on the market today allows the player to choose whether they are good or evil. In Mass, Effect players could choose to paly as Paragon (good) or Renegade (bad). According to a Tweet from John Ebenger, the Cinematic Designer for most of the series, something like 92% of all Mass Effect players played as Paragon.

Ebenger points out that the devs had put a lot of work into the Renegade content, and almost no one played it. Only 8% of gamers tried the content reports Bleeding Cool. That is a lot of work to put into creating content for bad guys only to find out your players are all good guys on the inside. 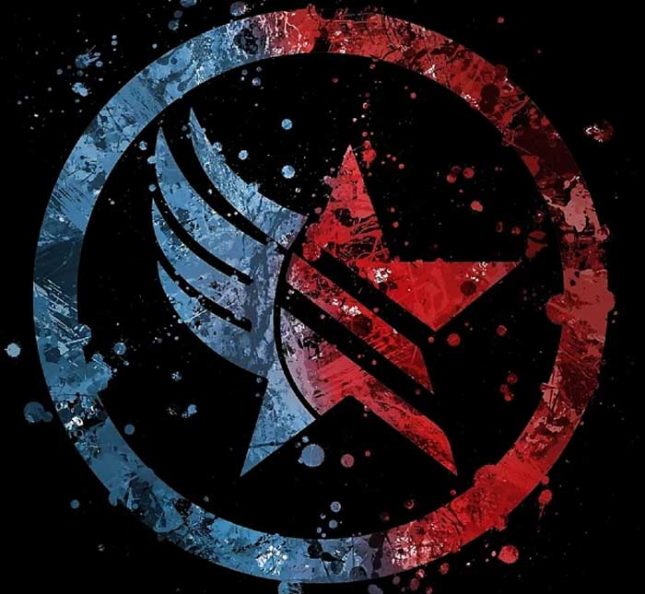 We wonder if other games that had both good and evil tracks had similar metrics. Perhaps it was the feel of the game. Mass Effect had a good guy feel to it from me. A lot of gamers felt the same way.

Yup. Something like 92% of Mass Effect players were Paragon.
And we put a lot of work in to the Renegade content too 🙁 https://t.co/lywwx7n4Hy

There’s probably something to be said about the psychology of the average gamer when they are unwilling to choose to play as a bad guy. How many of you play games as bad guys?