Mortal Kombat 11 May Get John Wick

The fighting game Mortal Kombat 11 has a bunch of characters in the game that come from outside franchises; it’s one of the coolest things about MK11. While people made fun of the Joker character that is being added to the game, some other characters are being talked about that sound very cool.

Mortal Kombat co-creator Ed Boon has given up the names of characters that he wants to add to MK11. He didn’t confirm that any of these characters were coming, but we can hope. Boon wants to add an unnamed character from Street Fighter. 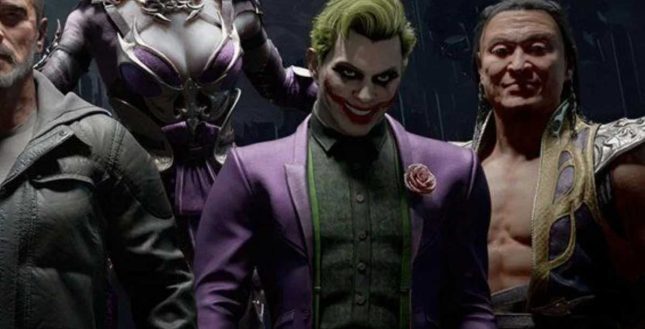 He also wants to add John Wick and Neo from the Matrix franchise. These are two of the coolest characters that Keanu Reeves has brought to life. While we don’t know what character Boon wants to bring from Street Fighter, he did give a name to his favorite MK fighter reports CBR.

Boon prefers Scorpion and even voiced that character in a few games. The mocked Joker fighter lands for the game in January with Spawn coming in March.