Amazon Prime subscribers have a host of new video games that will be coming for free in April via Twitch Prime benefits. Once you claim the PC games, they are yours to keep forever. There are four new games for April.

The first is “Her Story,” a game that is an interactive movie of sorts that has players trying to solve a crime where a woman’s husband goes missing. The next game is caleld “InnerSpace.” 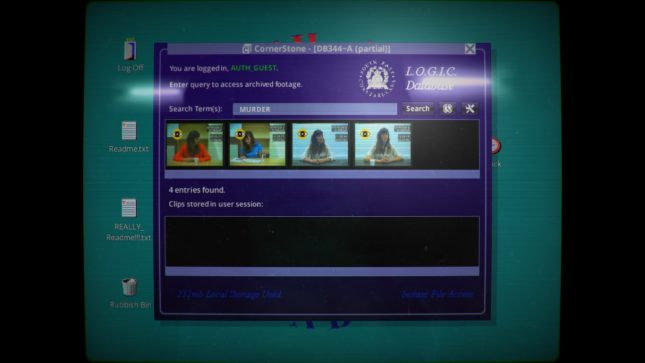 This game is an exploration-flying game where planets have gravity that pulls out outward rather than inward. Game three is “Joggernauts”, a co-op platformer that has players constantly running and switching places to make it through obstacles.

The last of the free games is “Keep in Mind: Remastered”. This is a horror adventure game with players playing as Jonas. The man is forced to face his demons in a shadowy mirror world reports Gamespot. You must link a Prime account to your Twitch account to download.