Nintendo recently had a Direct Mini presentation and revealed a pair of new Monster Hunter games coming to the Switch in 2021. One of the games was Monster Hunter Rise, and the otherwise Monster Hunter Stories 2: Wings of Ruin. The latter is a sequel to the 3DS RPG spinoff.

Wings of Ruin has a cell-shaded visual style. In the game, players will take on the role of a Monster Rider who can ride on a monster partner. The game starts with the mass disappearance of Rathalos. The player’s goal as the descendant of legendary rider Red is figuring out what caused the mass disappearance. 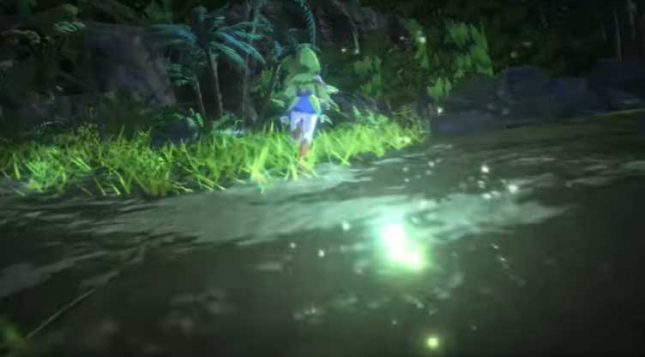 Rise gives players the ability to ride on a dog companion, run up the cliff faces, and grapple around the environment. Check out the video above to learn more about Monster Hunter Stories 2.