One of the latest video games for the Nintendo Switch game console is Monster Hunter Rise. The game has done very well in the weeks since it launched having sold more than 1.3 million physical copies and shipped 4 million units globally in its first week. Now, or than 5 million copies of the game have shipped, including physical and digital sales.

All in, the Monster Hunter series has cumulatively sold more than 66 million copies as of December 31, 2020. The first Monster Hunter game launched in 2004. Another nice thing about the game is that it’s getting frequent updates. 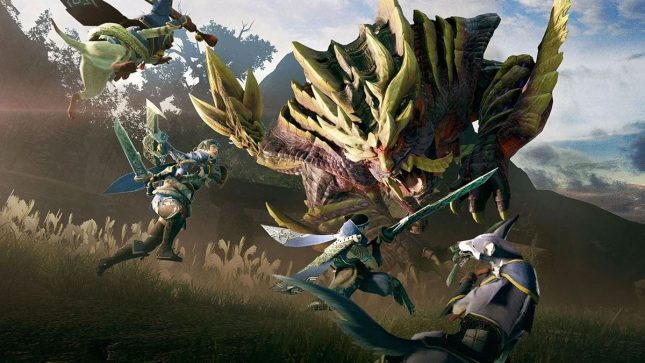 A new update is scheduled to land at the end of April, bringing the game to version 2.0. The update is expected to add new monsters and will likely patch any bugs and address issues players may have encountered.

Monster Hunter Rise has been a very popular game and is one of the strongest selling titles on the Nintendo Switch. One of the more interesting aspects is that it does support a four-player multiplayer experience along with various quests.