One of the more anticipated videogames from Capcom in recent memory is Monster Hunter Rise. The game launched on Friday, and over the weekend, it shipped 4 million units during its first three days on sale. Take those numbers with a grain of salt as shipped does not mean sold. 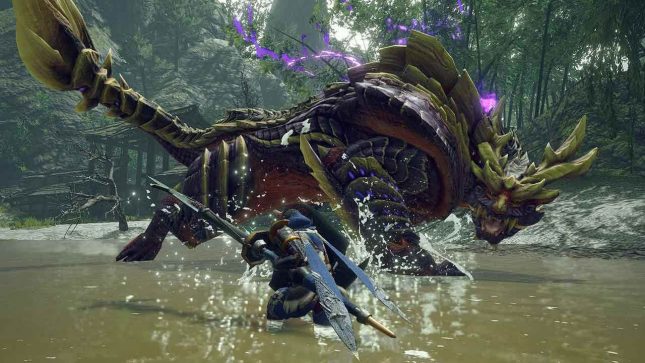 Rise, on the other hand, is exclusive for the Nintendo Switch. Another game in the Monster Hunter franchise is coming this summer for the Switch. It’s called Monster Hunter Stories 2: Wings of Ruin. Interestingly, the game will have some elements that link with Rise.

With the two games linking together, when Wings of Ruin does launch, it could help boost Rise’s sales at the same time. We expect some details on the actual number of copies sold will be announced in the future.