Anyone who was up late and looking to grab the new Monster Hunter Rise game demo for the Nintendo Switch may have found they were unable to do so. The Nintendo eShop was down for unscheduled emergency maintenance. Speculation suggests that the demand for the Monster Hunter Rise demo was responsible for the downtime.

Nintendo officially confirmed that the shop was down, which lasted for at least four hours, apologizing for the issue. It offered no timeframe for a fix. As of writing, the eShop is back up and operating. 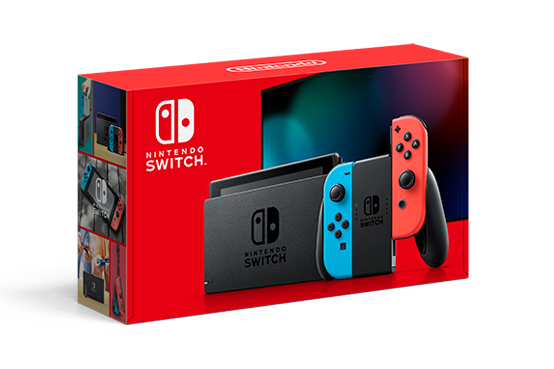 There’s no official confirmation that the Monster Hunter Rise demo was the reason for the crash. However, the unexpected downtime did happen when the demo launched.

The demo is large at 1.6 gigabytes and features two quests and two tutorials for the Nintendo Switch exclusive game. The demo can be played 30 times before February 1.