Fans of Call of Duty: Modern Warfare looking forward to season 4 of the game to land today may be disappointed to hear that Activision has postponed that launch. Activision said that “now’s not the time” to release the new season due to the ongoing political unrest and protests going on around the nation. 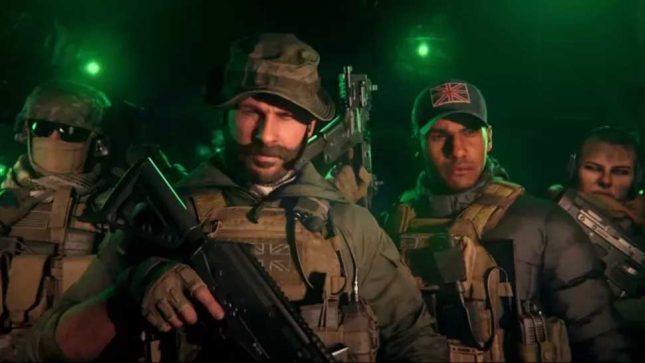 “Right now it’s time for those speaking up for equality, justice and change to be seen and heard. We stand alongside you,” Activision wrote. Players will have to make do with leaks that have talked about new weapons and new operators, including franchise favorite Captain Price. A new game mode is rumored that has players fighting over a mech suit for their team reports Tom’s Hardware.