That old map is called Hardhat and was last seen in 2011’s MW3 and is now part of the current Modern Warfare 24/7 multiplayer list. Hardhat is a multiplayer map made for close-quarters battle with fast-paced action. The map does offer site lines for long-range fire as well. In addition to the Hardhat map, a map called Gunfight has also been added to multiplayer. 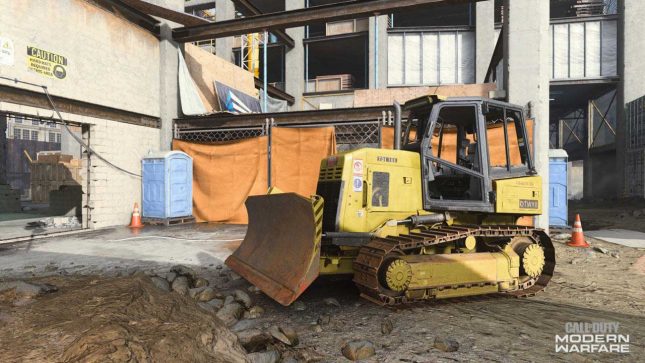 Along with the other map comes a Ghost Pack Contingency bundle with two new weapon blueprints and other items. Later this week, the battle royale game Warzone will see some changes, including new weapons added to The Gulag and a new limited-time mode.

Helicopters have been reintroduced to the game after being removed due to a glitch earlier in the month reports GameSpot. Fans of the game and the battle royale mode will be thrilled for the new maps and updates.