Fans of Marvel superheroes and PC gaming have been excited at the prospect of the Marvel’s Avengers beta kicking off. The game is from Square Enix, and both minimum and recommended PC specifications have been announced. The good news is that you don’t need a particularly powerful computer to run the game. 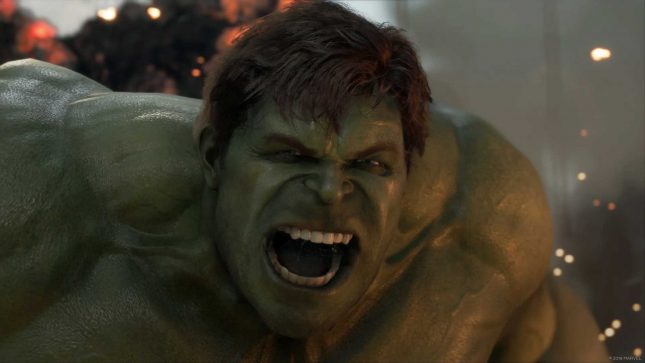 The game will feature support for ultra-wide resolutions and multiple monitor configurations. It also has an unlocked frame rate and fully configurable keyboard and mouse bindings. An optional 30 GB high-resolution texture pack will also be downloadable. The open beta is running on Steam from August 21 through August 23. If you pre-order the game, the beta kicks off on August 14 and runs through August 16 reports Destructoid.