Minecraft’s latest sales numbers have been announced, and the franchise has officially passed 200 million copies sold. The majority of the people who have purchased the game are playing it every month, with 126 million monthly players. Details on the game’s success come 11 years after the first alpha build of Minecraft launched.

As many would expect, during the coronavirus pandemic Minecraft use has significantly increased. With a 40% increase in multiplayer sessions. Minecraft hit 100 million units sold in 2016. The game has also been popular on YouTube and other streaming channels. 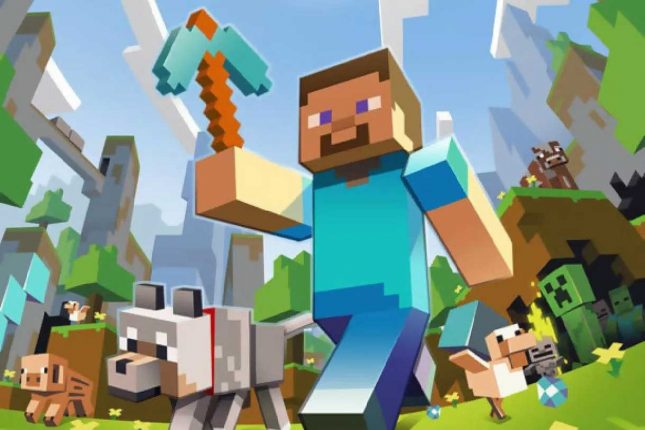 Minecraft developer Mojang was purchased by Microsoft six years ago for $2.5 billion. At the time Microsoft gobbled it up, 50 million copies had been sold on the PC, Xbox 360, PS3, and other platforms. The game has been quite a phenomenon used in education and for fun all around the world.

It’s impressive how far the game has come since it debuted as a bedroom project initially distributed as a Java applet on a web forum reports The Verge. Adults and children all around the world now play the game every day. An entire community has cropped up to support the game and share tips.