Minecraft has an Impressive Number of Monthly Players

Minecraft has consistently been one of the most popular games out there. It’s not often that Microsoft, the owners of the game, give up details on player numbers. The last time it did was in October of 2018.

Since the last time it announced numbers Minecraft monthly players have grown by 20 million. Microsoft has now announced that the game has 112 million monthly players. That is very impressive for a game that has been essentially the same for the last decade. 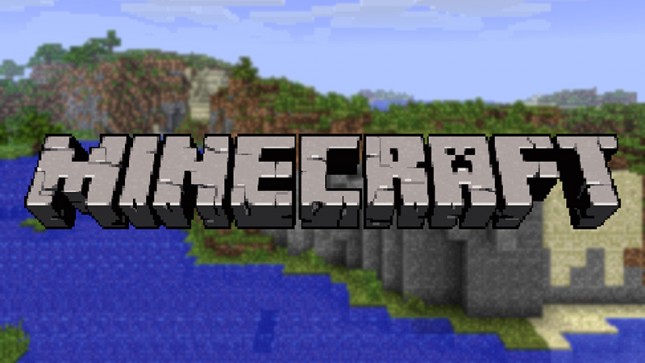 As for why Minecraft is seeing a resurgence of players, there are a couple of significant reasons. Some of the reason is streamer PewDiePie, who has been streaming himself playing the game a lot.

As some other popular games, like Fortnite, start to fade, Forbes says that those gamers are in part going to Minecraft. Minecraft isn’t free on most platforms making its player numbers impressive. Fortnite is a free-to-play title.