Minecraft Earth is an augmented reality videogame that has been around for a while. Developer Mojang Studios recently announced that Minecraft Earth would be shut down in June.

Mojang issued a statement that read, “Minecraft Earth was designed around free movement and collaborative play–two things that have become near impossible in the current global situation. As a result, we have made the difficult decision to re-allocate our resources to other areas that provide value to the Minecraft community and to end support for Minecraft Earth in June 2021.” 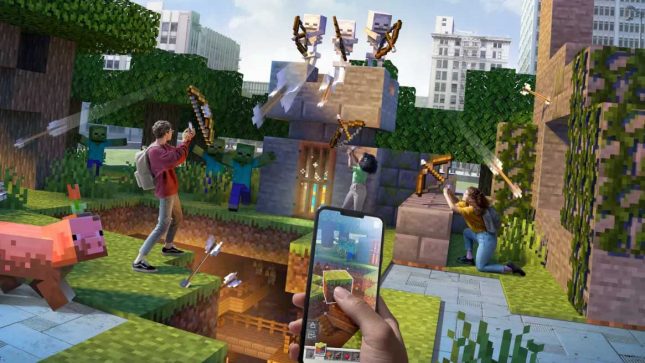 Ahead of the game closing up this summer, an update has been published. The update, available now, removes all real-money transactions to make the game easier to play while most people are stuck indoors.