Microsoft has purchased popular game developer Bethesda and its parent company ZeniMax for $7.5 billion. The acquisition means that both companies’ games will be coming to the Xbox fold. We hope the deal doesn’t mean they end up being exclusive to the Xbox platform.

Some of the popular titles from the companies include Doom, Fallout, and The Elder Scrolls. The move does mean that first-party games like Starfield and others will be available on Game Pass as soon as they release. Subscribers will never need to purchase another Bethesda game moving forward. 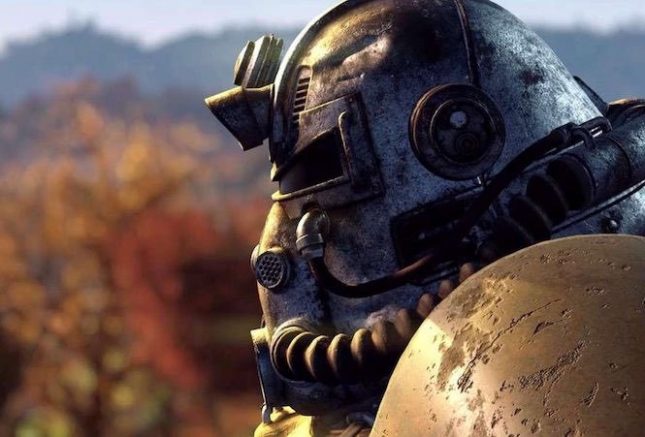 Bethesda published an announcement that read, “Microsoft will grow from 15 to 23 creative studio teams and will be adding Bethesda’s iconic franchises to Xbox Game Pass. This includes Microsoft’s intent to bring Bethesda’s future games into Xbox Game Pass the same day they launch on Xbox or PC, like Starfield, the highly anticipated, new space epic currently in development by Bethesda Game Studios.”

Speaking a little more specifically about Starfield, which is highly anticipated, some people at Microsoft have reportedly seen it, but the game won’t debut anytime soon. Doom Eternal will land on Game Pass on October 1 for both the Xbox One and PC.