Microsoft Xbox E3 2014 Press Conference – All About the Games 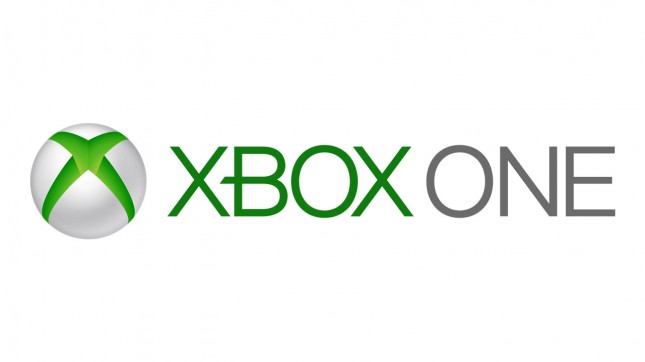 The day before the Electronic Entertainment Expo, also known as E3, Microsoft takes us inside the University of Southern California’s Galen Center  for their epic Press Conference.  It was exceptionally green and on the outside of this building looking like a Hollywood movie premiere even with its own green not red carpet.  Microsoft’s E3 press briefing unveiled the future of gaming on Xbox One with a lineup of blockbuster games and showed off their new Xbox One option for $399. 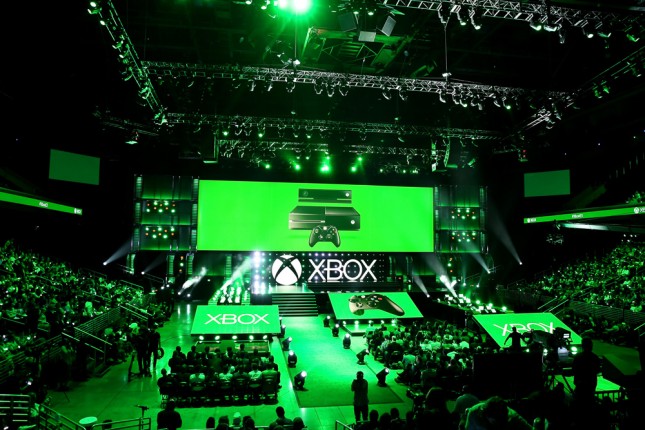 To start things off Microsoft’s Phil Spencer took the stage to announce that this year at E3 it was all about the games. At the end of the awesome 90 mins of gameplay footage Phil Spencer came out to thank everyone for voicing their opinions and helping shape the future of Xbox. 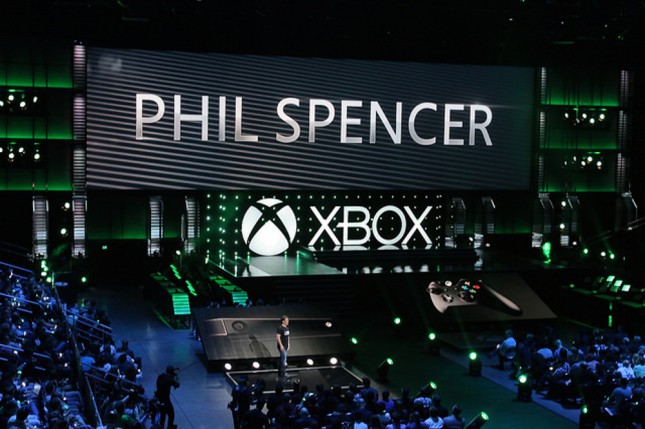 So since this is the year of the games let’s talk about what’s in store for Xbox. 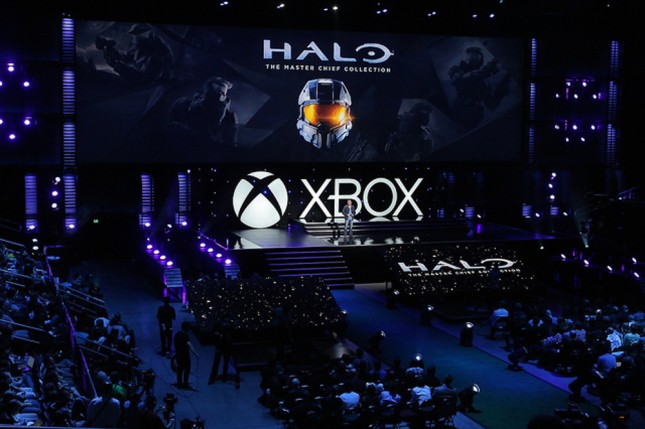 Microsoft started off showcasing their console exclusives, such as a short demo of Halo 5 which showed an unhinged Master Chief flying a bomb into an enormous craft. Then there was a demo of Fable Legends which showed four playable characters battling through the woods. If you’re ready to get back out there and start dancing then you would have to pick up the new installment of Dance Central called Spotlight which has a new technology allowing the game to feature new tracks much faster. Another title to look forward to if you like getting behind the wheel of a fast car is Forza Horizon 2 where not only can you drive in dramatic weather but you as the player can set up your own drivers club. Scalebound looked interesting for a game that looks like Devil May Cry on dragons.

Some of the other games that Microsoft showcase today were: