Mixer users now have the option to transfer accounts to Facebook Gaming and continue streaming on the Facebook platform with the same partner and monetization plans. Mixer never came close to matching Twitch for popularity. While Microsoft doesn’t think Mixer has the legs to compete against Twitch, Facebook sees value in the user base. 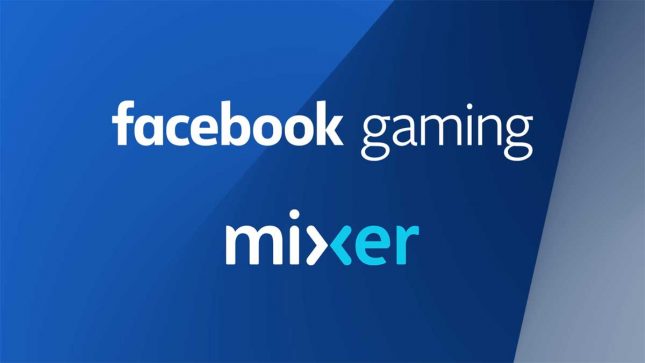 Facebook launched its game-content streaming app in April, and users from Mixer could help the social network boost its gaming credibility. Microsoft says that it will use its xCloud technology to bring playable games to Facebook and Instagram through streaming reports The Motley Fool. That likely means more gaming announcements from Microsoft and Facebook in the future.

Facebook has found some success with casual gaming over the years, but it remains to be seen if it can gather a following in the more hard-core eSports realm. Facebook has been investing heavily in gaming offerings over the last several months, and we’ll all have to wait and see how things work out.