A new rumor is going around that says Microsoft is in talks to potentially buy Discord. For those unfamiliar, Discord is a videogame chat platform. The rumor claims the deal is worth as much as $10 billion.

While Microsoft is the big name rumored to be in talks for the purchase, sources claim there is no deal imminent at this time and that Discord is also talking to other potential buyers. Discord is also keeping its options open with a rumor suggesting it could decide to go public. 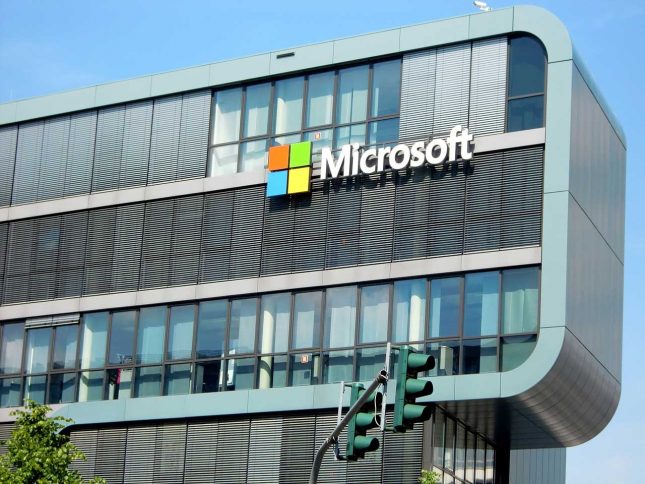 Currently, Discord has more than 100 million active users and sounds like a sure fit with Microsoft’s Xbox business. In 2020, discord made about $100 million in revenue and raised $100 million on a $7 billion valuation.

Whether or not a deal between Microsoft and Discord happens remains to be seen. At this time, neither Microsoft nor Discord has made any official announcement. Word of the potential purchase has sent Microsoft shares up slightly in extended-hours trading.