Microsoft Insists No Changes Are Coming To Xbox Live Gold

There have been a lot of rumors circulating that Microsoft is getting ready to discontinue Xbox Live Gold. The software giant has now stepped up and confirmed that it will not be changing Xbox Live Gold. Microsoft’s statement came after the changes made to the Microsoft Services Agreement that dubbed Xbox Live Gold “Xbox Online Services.”

Many believed the change was indicating that Xbox Live Gold was about to go free. Microsoft is now clear that that isn’t happening. “The update to ‘Xbox online service’ in the Microsoft Services Agreement refers to the underlying Xbox service that includes features like cross-saves and friend requests,” a Microsoft spokesperson told GameSpot. “This language update is intended to distinguish that underlying service and the paid Xbox Live Gold subscription. No changes are being made to the experience of the service or Xbox Live Gold.” 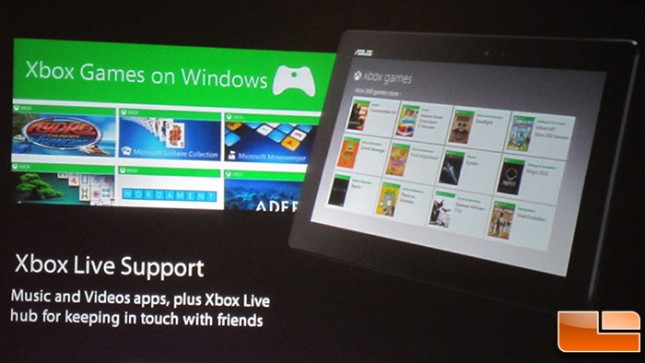 Anyone who was hoping to stop playing for online gaming access will be disappointed in Microsoft’s announcement. However, Microsoft hasn’t ruled out possible modifications to the service. Speculation suggests that Microsoft may exclude free to play games from requiring Xbox Live Gold to play.

Microsoft has its own free-to-play game coming in the form of Halo Infinite multiplayer. If Microsoft chooses to require gamers to purchase Xbox Live Gold to play free games online, it would be charging for something PC gamers get at no cost.