Microsoft has made a significant hire that could help it to turn its ailing Cortana AI around. Microsoft is in the back of the pack when it comes to popularity among voice assistants. The hire it has made is Bill Stasior, who was formerly in charge of Siri for Apple.

The move is seen as an underscore for the focus on emerging technologies like AI. Word of the hire came from Stasior’s personal website where he updated his resume reports CNBC. 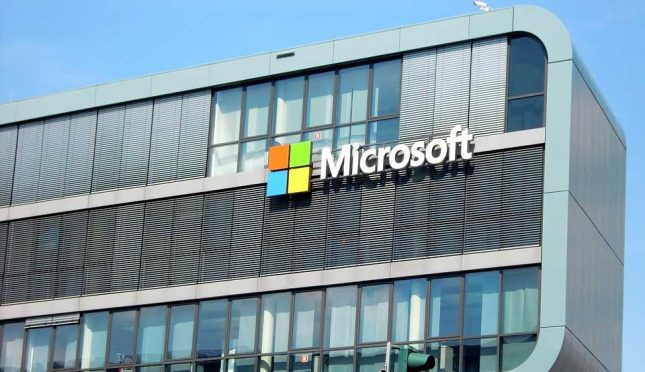 His resume says that he will be corporate VP of technology in the office of CTO Kevin Scott. He will start this month and help align technology strategies across the company. Stasior left Apple in May after being there since 2012.

Prior to his time at Apple, the executive was a top exec with Amazon and had worked at AltaVista and Oracle in the past. Perhaps the move will help Microsoft to improve Cortana and gain market share.