Microsoft Has Bad News For Anyone Starting Their Virtual Work Day

Microsoft has some bad news for anyone working from home today who relies on Teams for their workday. Microsoft Teams is currently down globally for many users marking the second major outage for the service this month. An outage for Teams is particularly bad, with many companies still having the bulk of their workers work from home.

Teams is one of the most commonly relied-on chat and video platforms used to get work done during the pandemic. Issues for Teams reportedly started about 6:30 AM this morning across much of Europe and Asia. Many users are reporting seeing a 401 error code when attempting to access the service via the web. 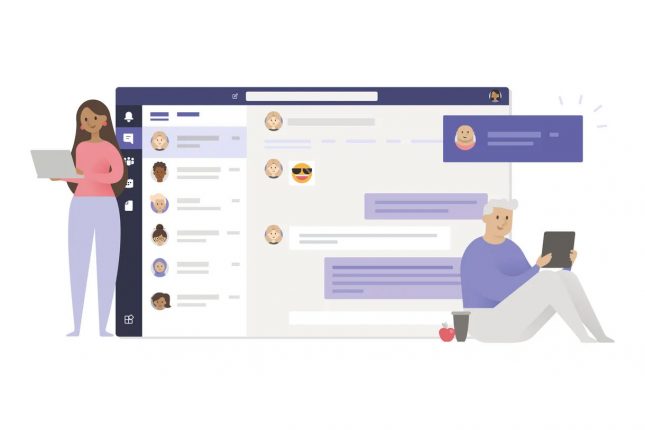 Some users report being able to see Teams and channels but say they are unable to send messages. Others may be able to log into Teams, but Microsoft has issued a warning that users could experience degraded performance with multiple features. Microsoft also warned that any user could be impacted by the issue.

Microsoft confirmed via Twitter early this morning that the issue is impacting users globally. It says it’s reviewing monitoring telemetry and recent changes to isolate the source of the issue.