Microsoft Flight Simulator has been around for a very long time and gets new features and more realism with each new version. Recently the head of the upcoming Microsoft flight simulator interviewed with AVISM, where it was stated that a lot of people assumed VR would be supported from the getgo.

“Right after the E3 trailer came out there was a lot of people making that exact assumption, that ‘Oh yeah, this better be supporting VR right from the get go.’ It honestly wasn’t our plan. But we are listening, and we heard it, so we will try our darnedest to make it happen. Whether or not we’re going to pull it off for launch, we can’t commit to that at this point in time, but we are aware of the desire […] We will try to prioritize that over other things.” 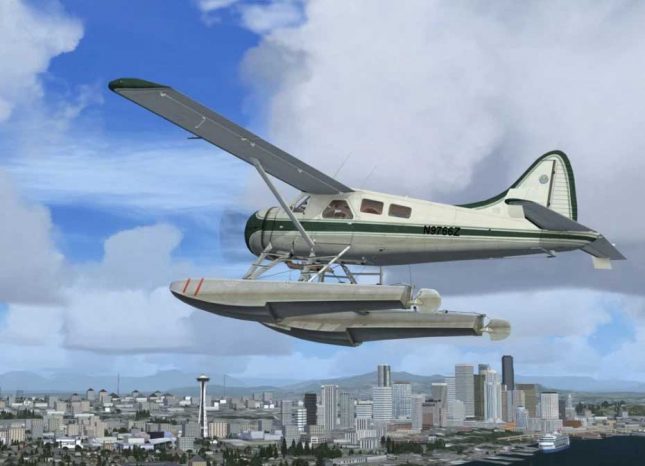 The game was announced during E3 2019 and will come to Windows 10 and Xbox One. The game will use high-res imagery from Bing Maps. Reports indicate that maps are so accurate that you can recognize your house or apartment from the air reports Venturebeat.

Making the game even more realistic is that data is pulled from live real-world conditions and ambient AI models real flights happening in real-time. Natural disasters can be experienced in real-time in the simulation. Having VR will take the game to the next level, but it remains to be seen if that can happen.