Microsoft officially ended support of Windows XP and Office 2003 today, meaning that the software is now basically outdated. The operating system is now 12 years old, so Microsoft is no longer providing security updates that patch holes in the software. The danger now is that hackers who find bugs in XP will be able to exploit them freely.

Does this mean that Windows XP is wide open to cyberattacks and other bad things? Microsoft has said it will continue to update its antimalware signatures and engine for Windows XP until July 14, 2015, but they will regularly warn users that the operating system itself is no longer secure. Basically, it is in your best interest to retire your Windows XP machines to something like Windows 8.1. Microsoft 8.1 ironically got its first major update today as well. Microsoft is delivering the Windows 8.1 Update through the traditional Windows Update method, rather than through the Windows Store (as it did with the original Windows 8.1 release). Unless you’ve disabled automatic updates in your PC settings, the Windows 8.1 Update should download and install on its own. 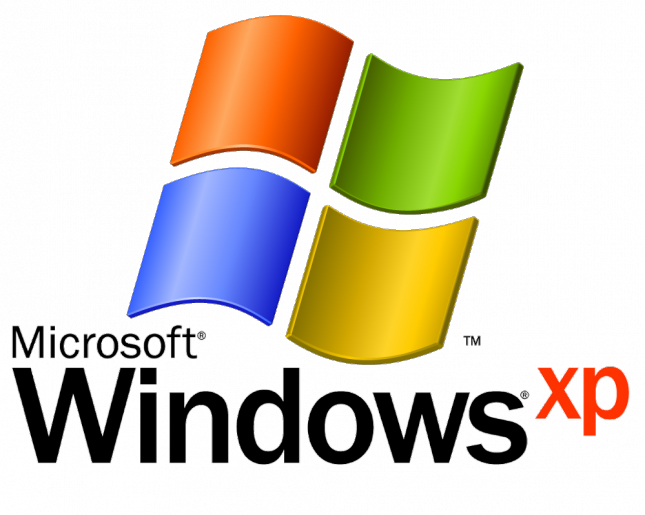