A new rumor is going around that Microsoft started testing a version of Edge on the Xbox One and Xbox Series X/S. Participants in the Alpha Skip-Head testing ring have the opportunity to try the Edge browser on their game console. However, the browser is said to be buggy and doesn’t include mouse or keyboard support.

It could be a while before a less buggy version of Edge lands for the Xbox consoles. For those who enjoy surfing the web on the TV, the fact that Edge is in testing at all may be a big deal. A decent web browser for the new Series X/S consoles could give it an advantage over the PlayStation 5. 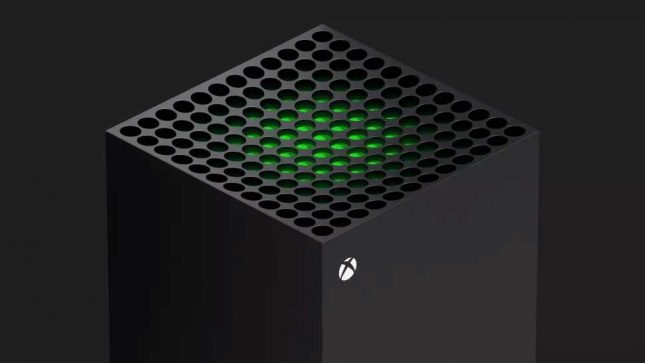 The PlayStation 5 doesn’t have a web browser leaving users to rely on workarounds to surf the web from that console. A working version of Edge could give Microsoft a head start in the web surfing realm.

For those wondering why anyone might want to surf the web from the game console, web access allows users to stream content that may not be available via a native app. Essentially it opens the doors to all manner of web-based content and services.