Microsoft has officially confirmed that a videogame called Ghostrunner will debut on the Xbox One on October 27. The game will feature Smart Delivery Support for Xbox Series X and S in
2021. The game is up for preorder now and offers a limited-time discount and exclusive swords to those who purchase early.

Ghostrunner is a game that’s all about movement and promises a great story. The cyberpunk themes in the game include corruption, power, and technology gone rogue. Developers promise moment-by-moment mechanics between the insta-kill violence of Hotline Miami and the free-flowing movement of Dishonored. 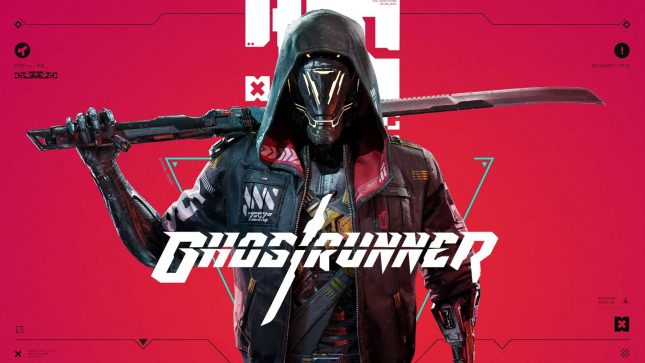 The game takes place in a setting called Dharma Tower and features some mechanics that fans of the genre will appreciate. The game features wall-running capability and a dash function that performs a lightning-fast move in any direction to get the player out of harm’s way. Players can also slow time for a brief period.

Other features include Blink that slows down time, a grappling hook, and players will venture into the Cybervoid. Microsoft wrote, “It’s a weird space of shifting geometries, psychedelic cyberscapes and strange puzzles that help your Ghostrunner rediscover his skills and identity, and really hits home the sense that whatever you are in this broken world, it’s a little more than human.”