Microsoft has finally confirmed pricing for the Xbox Series S, its budget-priced next-Gen game console coming around the holiday season. Microsoft confirmed via a tweet that the Series S would cost $299 in the US and £250 in the UK. The console will launch on November 10.

Microsoft also says that the Series S will be the smallest Xbox ever. The image Microsoft tweeted shows that the console looks exactly like the images that leaked earlier this month. The Series S is a small, white rectangle with no optical drive. The minimalist design has only a power button, a USB port, and a sync button for the controller on the front. 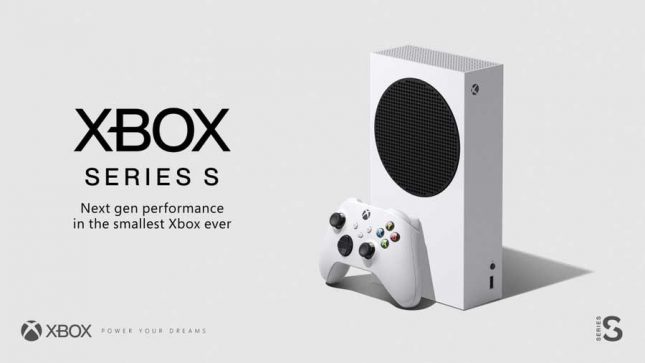 The game system in the images white and features a large black grill that is presumably a cooling grate for the hardware inside. Rumors suggest the Xbox Series X will sell for $499, but pricing for that console is unannounced.

The Series X console is expected to launch on November 10 as well. It’s unclear why Microsoft hasn’t confirmed pricing for the Series X. Perhaps it is still waiting for Sony to announce pricing so it can undercut the PS5. The Series S price of $299 will certainly appeal to gamers on a budget who don’t want or need 4K resolution.