One of the last big details that gamers have been waiting on when it comes to the next-generation Xbox game console is pricing. We learned a while ago that the Xbox Series S would sell for $299. Microsoft has now officially announced Xbox Series X pricing, and as expected, it’s $499.

Both consoles will launch globally on November 10, and preorders will start this month. It’s unclear exactly how many consoles Microsoft will produce, so those who know for sure they want one will need to preorder to ensure they have one this holiday season. Preorders start on September 22. 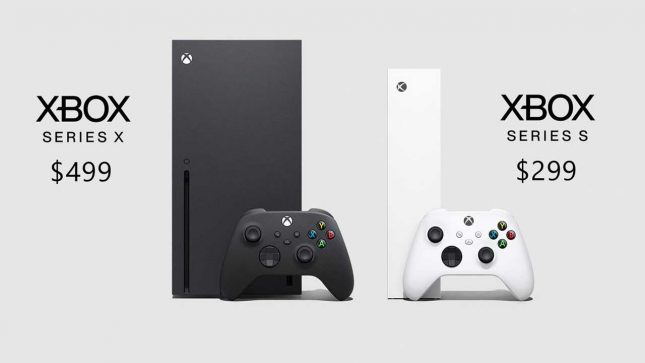 Preorders will be available via all major online retailers, including Amazon, Best Buy, GameStop, Walmart, and Target. Microsoft will also offer both new consoles via the Xbox All Access program that allows users to pay the consoles out over 24 months. The Series X will cost $35 per month while the Series S will cost $25 per month.