Microsoft and Samsung are Working On A Cloud Gaming Service

Microsoft has announced that it is working on a “premium cloud-based game streaming experience” alongside Samsung. The project is a new avenue for Project xCloud. Samsung, as most will know, is the maker of the popular line of Galaxy smartphones, among other devices.

Samsung hosted an event this week where new devices were unveiled and talked about the future of its mobile projects. Samsung’s David Park mentioned the cloud streaming service in conjunction with Microsoft during the event. Project xCloud wasn’t mentioned by name, but the plans that Samsung and Microsoft have sounded a lot like xCloud. 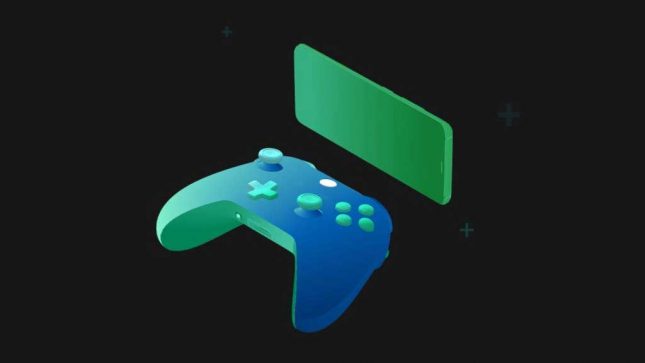 Gamesradar says that it reached out to Microsoft after the event and that it had confirmed that the partnership would fall under the xCloud umbrella. “We believe players around the world should have access to great, high-quality games on the device of their choice,” a Microsoft spokesperson said. “Working with partners like Samsung is an important step in our Project xCloud journey and will help make game streaming more accessible for gamers. We look forward to sharing more later this year.”

The hallmark of xCloud is the ability to let players play games using any device they want. There is no indication that the deal between Samsung and Xbox will have an exclusive tied to it.