DDR5 is expected to double the memory bandwidth, be more power-efficient and improve the density over DDR4. The bad news is that DDR5 memory is still a ways off and we expect it to enter the market sometime between 2019 and 2020. We’ve yet to see DDR5 memory in person, but Cadence recently showed the World’s first DDR5 memory with one of their own DDR5 memory controllers and PHY paired with Micron’s prototype 8 Gb DDR5 memory ICs. Using the latest provisional DDR5 specification they were able to reach 4400 MHz clock speeds with CL42 timings at just 1.1 Volts. 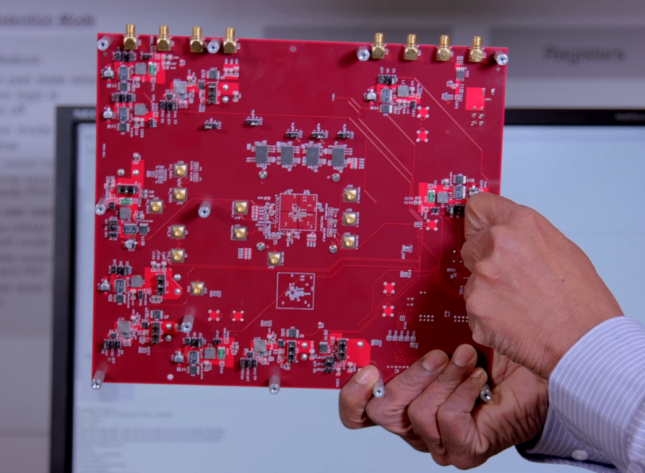 The very first DDR4 memory kits were introduced in 2013 on the Intel X79 platform with Ivybridge E processors and they were running 2133 MHz with CL16 timings and used 1.2 Volts. You can now find high-end DDR4 overclocking kits that are more than doubled those speeds. For example, G.Skill recently announced that they were able to achieve DDR4-5000MHz memory in dual-channels with nothing more than a good kit of memory and air cooling. The kit G.Skill used was based on Samsung DDR4 B-die ICs, and they ran it on the MSI Z370I GAMING PRO CARBON AC motherboard with an Intel Core i7-8700K processor.

JEDEC plans show that initial support will be at 4400 MHz, but they plan on going up to 6400 MHz down the road. We have a feeling high-end enthusiast DDR5 memory kits will go well beyond 6400 MHz years from now and we can’t wait! Take a look at the DDR5 demo by Cadence below. The final JEDEC specification for DDR5 should be ratified this summer and we’ll start hearing more about DDR5 from Intel, AMD, ARM and Qualcomm at that point in time!