PC gamers who refuse to buy games anywhere other than Steam will be glad to hear that Metro Exodus is ending its Epic Games Store exclusivity. That means that Metro Exodus will land on Steam starting next week. The game is the third installment in the series.

One nice thing for Steam users is that when the game does launch on February 15, there will also be two expansion packs for players to download. Metro Exodus is one of the games that made Steam gamers so angry because some people had preordered the game via Steam only to have the game declared an Epic Store exclusive only two weeks before it was to launch. 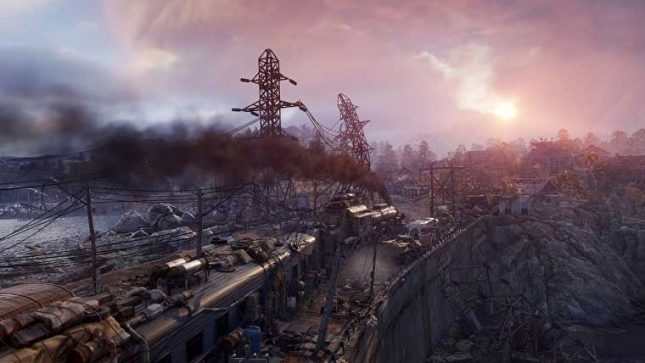 The latest DLC for the game will land on February 11, called Sam’s Story, and the older The Two Colonels will be available on Steam as well. The other two games in the franchise have been available on Steam since launch. The latest game sees players spend more time above ground in an open world environment than past entries reports Rockpapershotgun.

Reports have indicated that the series will continue, and another story is in the works. This is good news for gamers who want all their games in one place or don’t want the games at all.