The developer says the wait will be worth it and promises that more of the game will be shown off in the lead up to its launch. Square Enix is the publisher of the game and has seen several of its titles delayed recently. The Final Fantasy 7 Remake has also been pushed back by a month and now has a launch date of March 3, 2020. 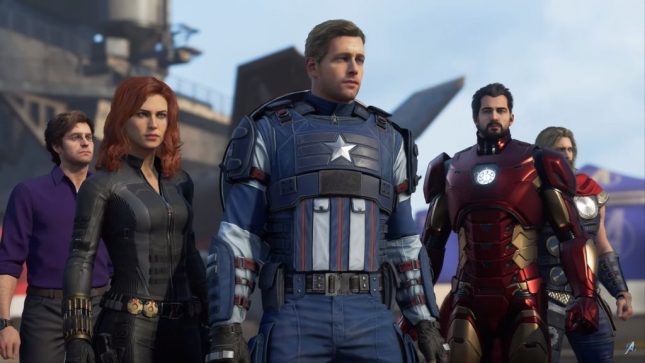 The delay of Final Fantasy 7 Remake follows large portions of the game linking online ahead debut of its demo debut reports Games Radar. 2020 will be a big year for video games with both the PS5 and the Xbox Series X set to debut this holiday season.

We hope there are no more delays of games that players are looking forward to. If all goes well, 2020 will be an excellent year for gamers.