Acura has confirmed that March 10 is the day reservation banks open for the new sports sedan, the 2023 Integra. Fans who get on the reservation list will be among the first with the opportunity to reserve the limited number of production Integra cars available this spring.

To get on the list, fans can visit Acura.com/Integra. Getting on that list will get fans notified when reservations open. There are still mysteries about the Integra itself, with Acura promising more details will be available soon. 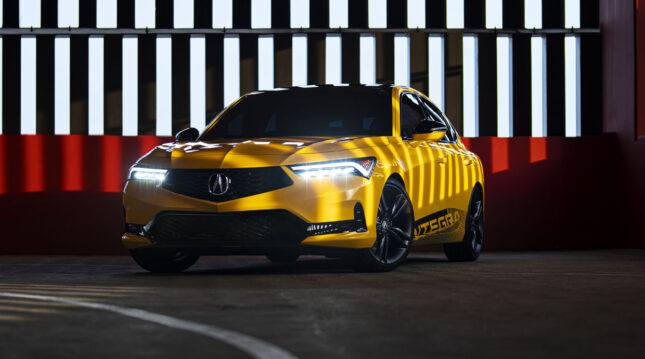 Presumably, soon will be before the March 10 opening of reservations. Acura previously confirmed the four-door sports sedan would feature a six-speed manual transmission and start at around $30,000.

Acura has also confirmed that participating dealers are handling reservations. With limited production and lots of Integra fans wanting to get the vehicle, it remains to be seen if Acura dealers will add a premium on top of the MSRP for the vehicle.