One of the biggest disappointments in recent memory for gamers was Cyberpunk 2077. The game promised the moon and delivered on little of those promises for most console gamers. For those who are curious about the game but didn’t want to spend full price knowing there were issues, this may interest you.

Best Buy currently has the game on sale for $30, half off the $60 list price. It’s uncommon to see a game at half-price only a month after launch, but the terrible press associated with the buggy game has resulted in fire sales. The game performed so poorly on game consoles that both Sony and Microsoft pulled it from their digital stores and offered refunds. 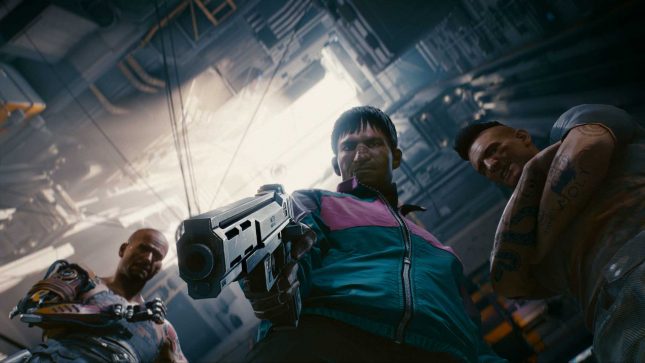 The game originally launched on December 10, and its poor performance and lackluster sales significantly impacted developer CD Projekt Red’s stock price. Since its launch, the developers have apologized repeatedly, saying it didn’t meet the quality standard they wanted.

Many gamers continue to be shocked that the developers are offering apologies for the game quality, yet they didn’t simply delay the game until it was in decent shape and ready for the big time. Developers have promised to continue working on the game to meet the quality standards expected, so picking it up for $30 could be a good move.