Fans of the Call of Duty: Warzone videogame have something big to look forward to this week. Tomorrow the Season 3 update is set to land and comes as part of a 25-gigabyte patch. While it’s not clear exactly what the update will bring at this time, it’s expected that the existing Verdansk map will change drastically.

The game developers have said that players can expect lots of free content with four more multiplayer maps, 60 weapons, the next chapter of Zombies in Outbreak mode, and other significant changes in the Warzone update. The update will bring a new limited-time event called “Hunt for Adler.” 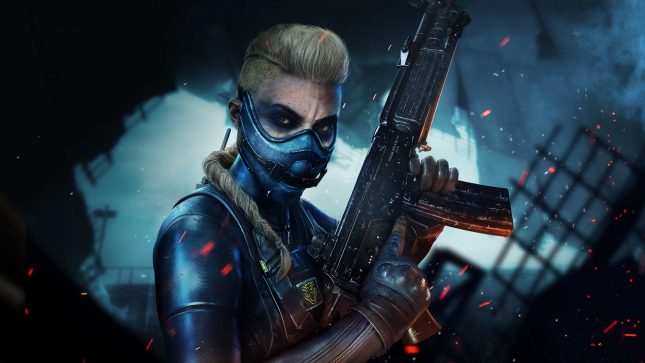 That mode will task teams with taking on in-game challenges in both Black Ops Cold War and Warzone to learn where Adler is. Completing the Intel challenges will unlock event rewards, including weapon charms, calling cards, a new operator skin, and more. The update will also bring three new operators and one “old friend.”