One of the most surprising announcements to come from Apple this year was that it was discontinuing the use of Intel processors going with ARM processors. A new report is making the rounds that claims the first Mac machines using the new processors will launch in November. The source of the rumor is an Apple leaker named Mark Gurman.

Gurman says, “The first Mac laptop with Apple’s own processor, among other products, will emerge at another launch in November.” Apple will have several product events this year. Another one is coming on October 13, where the new iPhone 12 models will be announced. 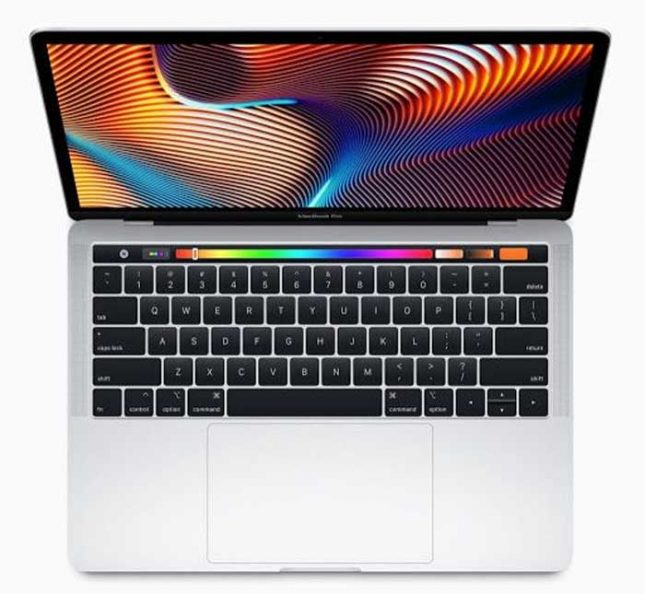 Past rumors had suggested that the new ARM-powered Mac computers might launch alongside the new iPhone models. This latest rumor suggests that’s not the case, and Apple intends to hold another event in November. There’s been lots of speculation about what models might debut at the MacBook event, but no confirmation so far.

Only a single model has been promised during 2020 by Apple. However, many have wondered if that launch will happen with the pandemic still impacting supply chains worldwide.