MacBooks Expected to Use Custom Apple ARM Processors In Q4

Noted Apple analyst Ming-Chi Kuo issued an investor note this week that says Apple intends to launch MacBook models running its own custom processors by Q4 2020 or Q1 of 2021. It’s unclear if these machines will be MacBook Pro or MacBook Air models. There is the chance that both models will debut with Apple’s own processors under the hood.

Rumors have long insisted that Apple is at work on customized ARM-based processors. Apple reportedly wants to transition from current supplier Intel to building its own chips. The desire to transition from Intel parts comes as Intel has had high-profile delays and security issues with its hardware. 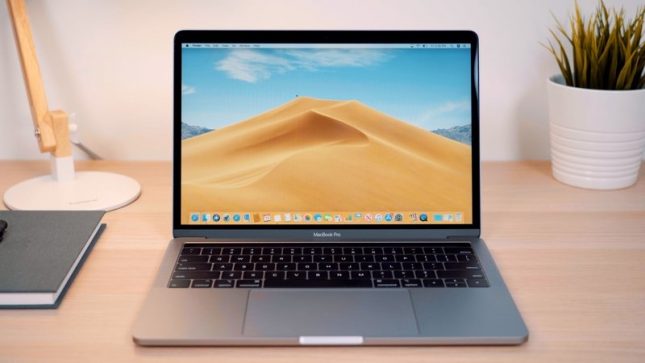 Apple has long sought to gain more control over its supply chain and moving away from Intel processors is no real surprise. The analyst also says that he expects new MacBook models to be introduced featuring an all-new design in Q2 or Q3 of 2021.

It’s been several years since a significant redesign of the MacBook Pro happened, the last coming in October 2016 reports MacRumors. The MacBook Air was significantly redesigned in late 2018. Many fans of MacBook computers are unhappy that Apple is looking at moving to ARM processors because it presumably means the end to compatibility with software such as Bootcamp that allows Mac machines also to run Windows.