Apple has launched its latest macOS update called macOS Catalina. Apple is confirming issues for some Mac users and warning that the update should be avoided for some until the issues are addressed. The issues are only for DJs who are using the MacBook for their performances.

iTunes is no more in Catalina and niche music tools Traktor and Rekordbox are unable to function in the new version of the OS. Apple has confirmed that the issue with the MacBook Pro and the DJ software has to do with the removal of the XML file. 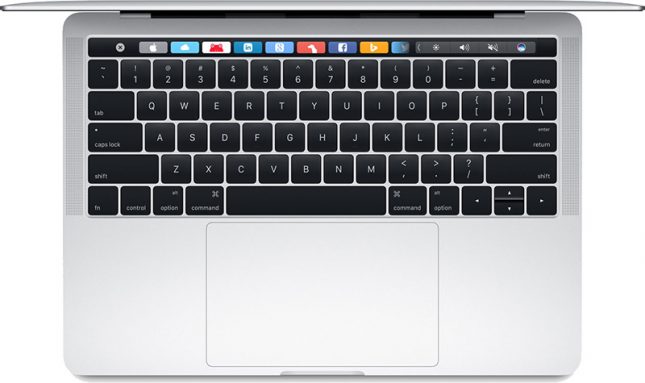 Apple is giving the responsibility of fixing the issue to the developers of the respective applications reports Forbes. Apple is telling those who rely on that software to avoid the update until the app developers issue compatibility updates for Catalina.

iTunes 11 has an SDK that allows access to the iTunes library without using an iTunes XML file. This is still said to work on Catalina.