The gang over at Google should be embarrassed today as it and LyricFind got caught stealing and lying. Lyric annotation site Genius is currently suing Google and LyricFind for $50 million. The suit comes after Genius says it caught Google stealing its lyrics red-handed. 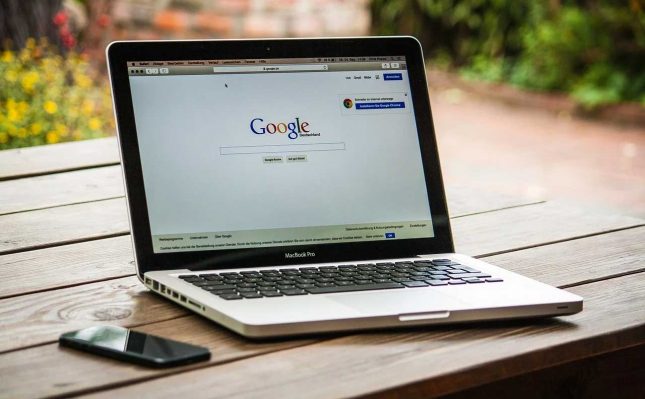 Genius had then a very ingenious approach to watermarking its content reports Vulture. Genius alternated curly and straight apostrophes in their lyrics when used for single-quote marks, and when you convert those quote marks into Morse code, it literally spells “red handed.”

It will be hard for the court to side with LyricFind despite its claim that it doesn’t soruce lyrics from Genius. Busted by Morse code.